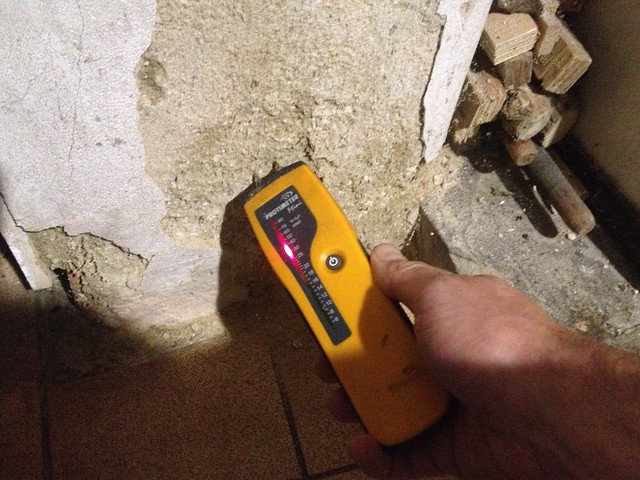 Don’t every believe one of these…

The use of a moisture meter is not a reliable method for determining the presence of moisture or the source of that moisture. Protimeter moisture meters measure the electrical resistance between two pins. When used for a property survey; interpretation of the readings can be misleading due to electrical conduction caused by other influences. Lead paint on timbers, iron content from furnace waist added to mortars and plasters, as well as the presence of water vapour at the surface, simply caused by condensation. Protimeters moisture meters are very good at determining the moisture content of timber when seasoning either for construction lumber or firewood. 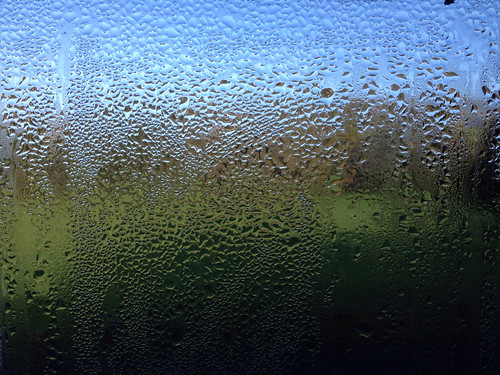 When water is running down the walls a roof leak seems so plausible, remediation begins without properly investigating and diagnosing the problem. The symptom is tackled, but not the cause.

It’s easy to diagnose broken drains, blocked gutters, leaky lead pipes, penetrating and rising damp, but more often than not the problem is condensation. Condensation can literally run down the walls when it’s raining, looking like a roof leak or the result of a broken gutter. But what is the real source of the symptom?

Black mould and white salts both indicate condensation. Black mould, though, only grows on the pure clean distilled water of moisture droplets condensing from the air onto a cold, ‘vapour-impermeable’, clean surface. White salts deposit as they are left behind when moisture evaporates away from deeper inside the masonry after reaching the surface. Moisture drop-out and evaporation have extracted the salts from deep within the masonry. But how did the moisture get in there?

It got in because of building alterations, conversions, removing walls, not opening and closing doors, and long-gone gas fires. The hidden history of attempted remediation is revealed in layers of cement render, vinyl paint, PVA and damp stopper that in truth have only further exacerbated the problem.

Energy improvements such as loft insulation and double glazing further concentrate moisture drop-out onto the now relatively colder remaining surfaces, especially if they are ‘vapour-impermeable’. Current energy retrofitting often causes damp because the sources of damp in a house are not properly understood. Energy and damp are directly related.

Remediation requires a better understanding of traditional construction, a knowledge-led approach to refurbishing our existing housing stock that understands the original intentions of its creators. What we now do in them and to them affects how they behave.

Reduce the sources of moisture, control air movement with doors and windows and remove ‘vapour-impermeable’ layers. Insulate cold surfaces whilst resurrecting and reinstating the traditional hygroscopic thermal envelope to buffer the peaks of moisture that cause damp. 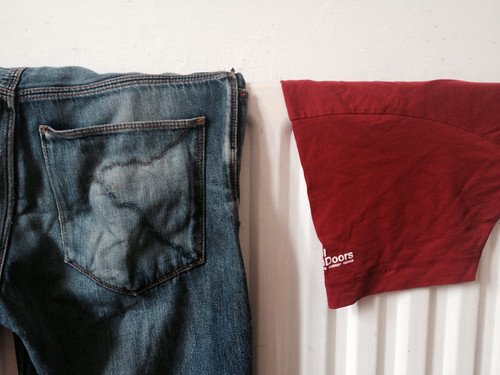 How what we do in our homes and to them affect how they behave, causing damp. 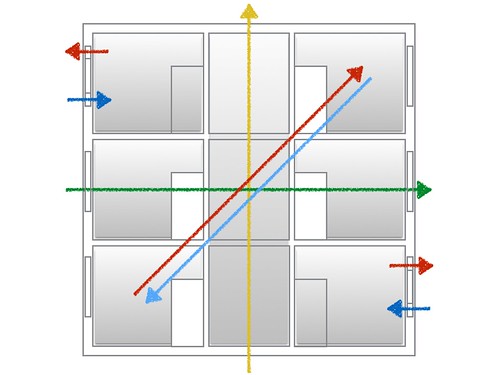 How air circulates around and through the home, conveying moisture from source to symptom. 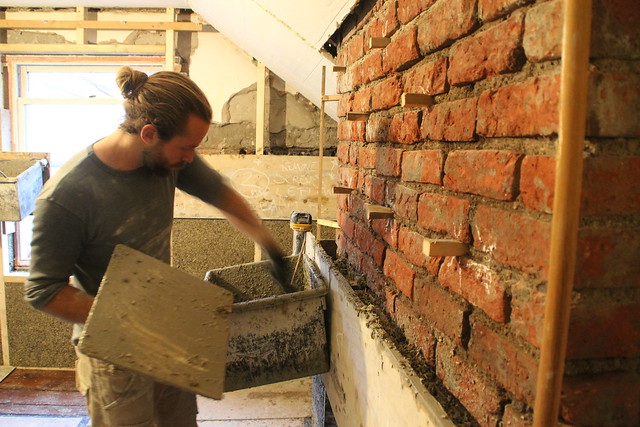 How the thermal envelope was originally intended to perform, what went wrong and how to put it right.